Hong Kong is known as The Pearl of the Orient

An effervescent city set against a backdrop of east meets west, old and new, of gleaming modern skyscrapers towering over rustic street markets, ancient temples and icons of the city’s colonial past.

Hong Kong is one of the most dynamic cities in the world, a living fusion of East and West. Positioned at the mouth of the Pearl River Delta on the coast of southern China. Hong Kong’s geographical position as a gateway between the East and West has made it an attractive centre for international trade, MICE activities and leisure travelers from around the globe. As a reflection of this, the heart of Asia’s world city has always been the bustling and beautiful Victoria Harbour.
Hong Kong’s spirit has never changed. In fact, the same energy and dynamism that turned a group of sleepy fishing village into a crossroads of international trade is now taking Asia’s world city into the 21st century. Experience that spirit and Hong Kong’s story yourself by exploring the city’s rich culture and heritage.
Hong Kong is also known as The Pearl of the Orient, this place is a precious pearl which embodies the quintessence of the culture of Orient, its people, traditions, arts and legacy…it’s a diversified city caters for all needs. 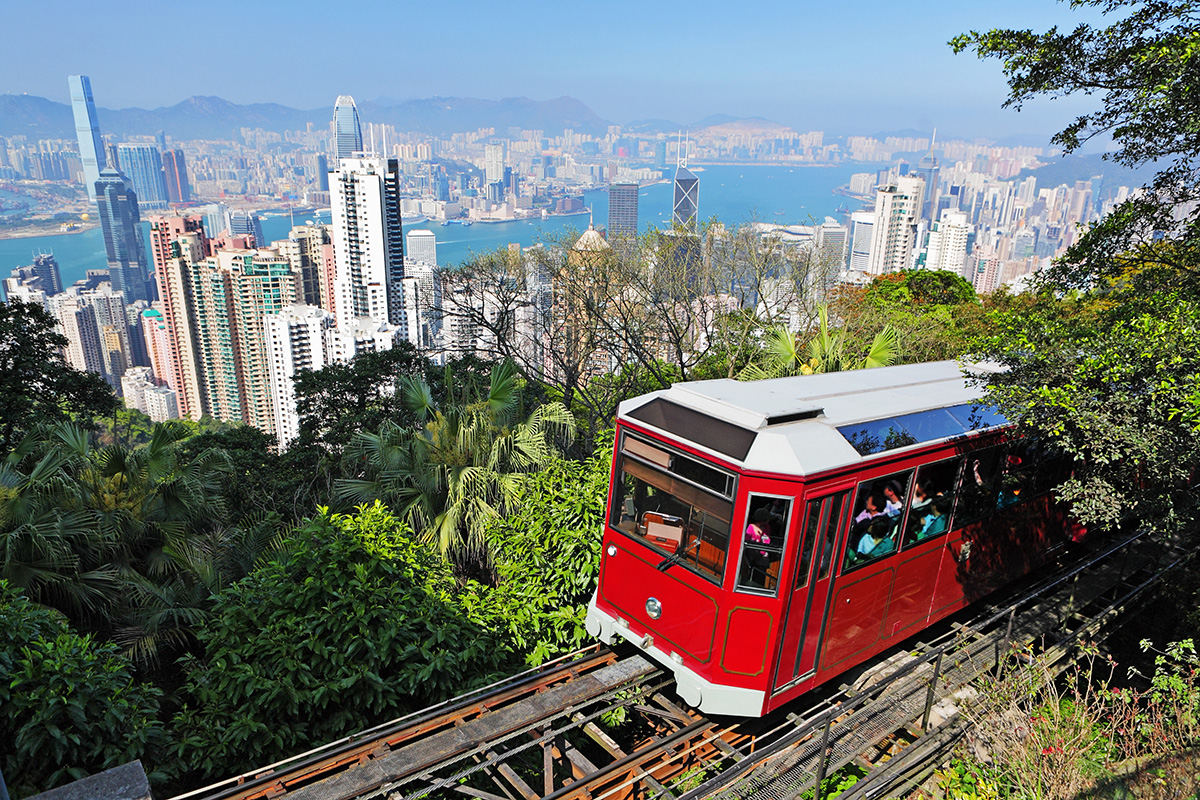 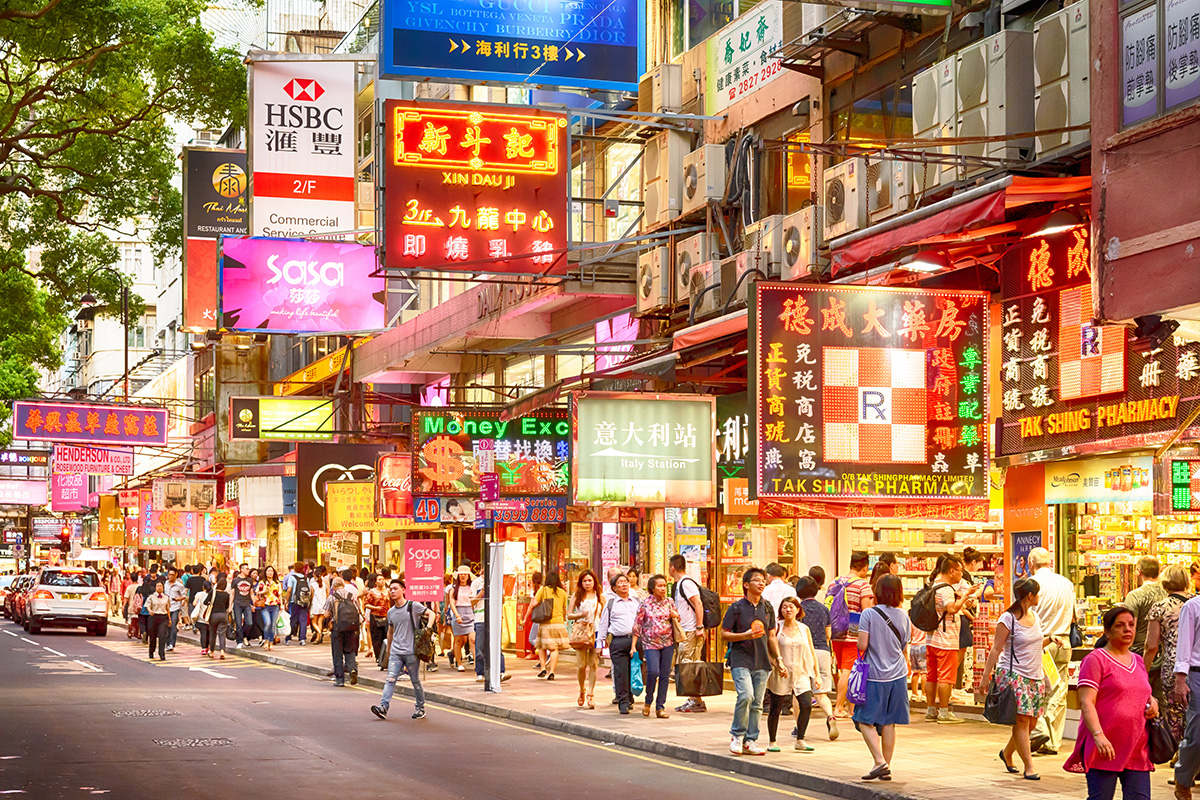 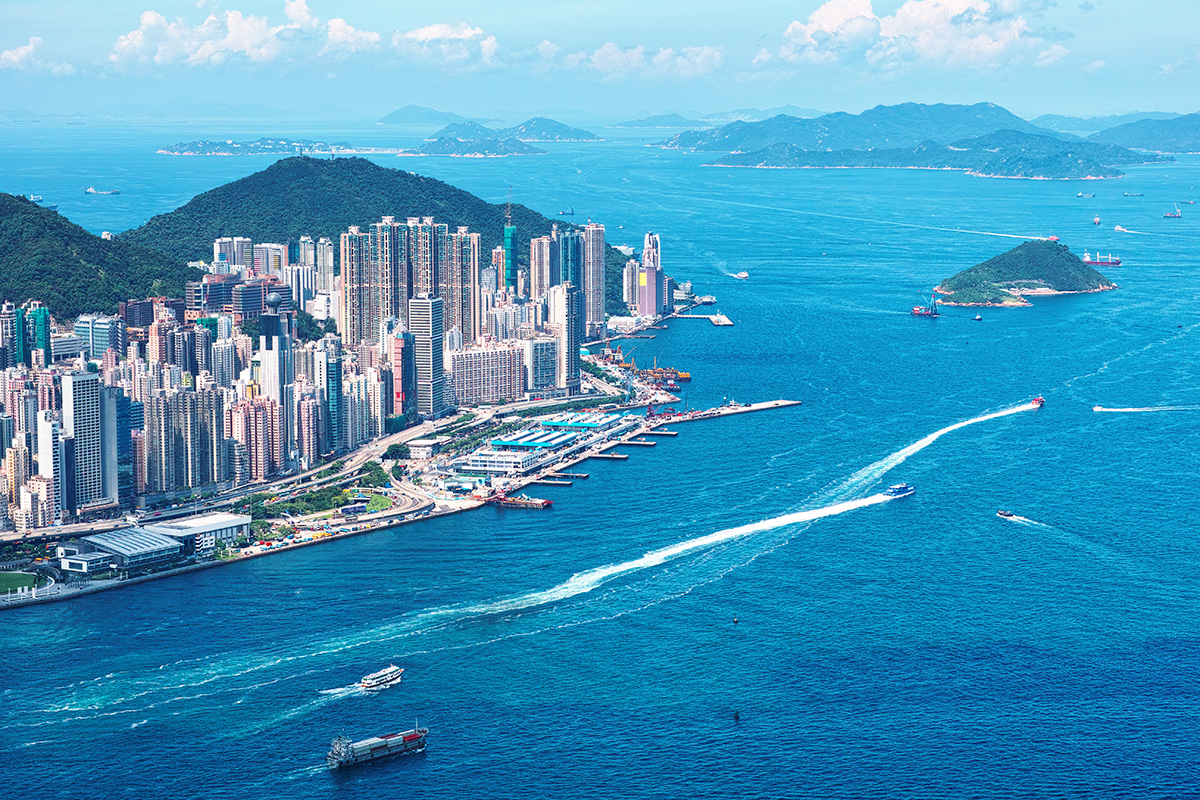 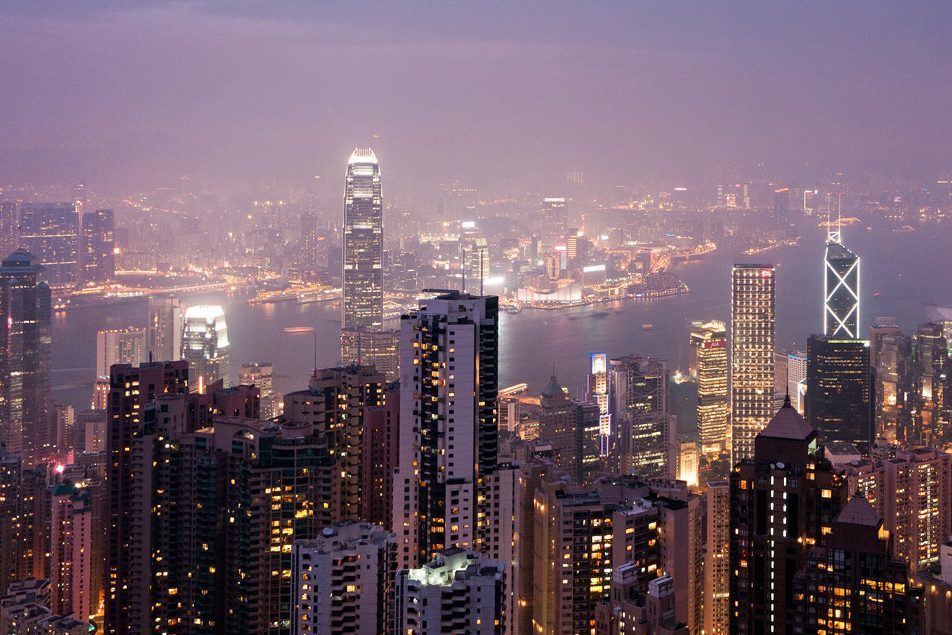